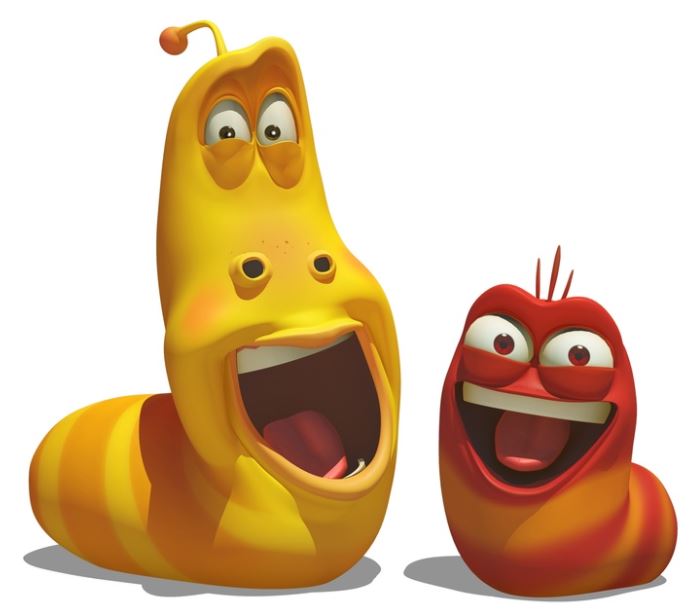 I hate cliches.  Like business cliches.  Low hanging fruit.  Play in each other’s sandbox.  Seat at the table.  Out of the box. Boil the ocean. In the weeds.

And I don’t know if I hate them because they are so universal.  Because the visual of the ideas are pretty ridiculous.  Or if because I sometimes use them.  Because they can articulate what you mean with some sort of emphasis.

Either way, let’s talk about one.  Out of the box.  And just like that this post is about to take a turn you didn’t expect.  Because it’s about boxes.  Or rather the lack of boxes.  Or unboxing as the kids say.  Actually, the kids don’t say it. They just love it.

So yeah, unboxing is esentially watching people open toys and packages.  On YouTube.  The people that do it make it sound really exciting.  And even though my kid has four billion toys in multiple different rooms, this is exciting to him. And I’ve learned it is not only my kid.  Other kids do this.  And people are making money opening toys online.  Which begs the question, was an MBA a bad idea?  Only kidding.  I’ve yet to monetize this awesome blog;)

So you might be asking yourself, why is my kid watching YouTube?  I don’t have a good answer for that.  My kids have iPads, and YouTube, and YouTube Kids.  And though I didn’t give them to them, I didn’t take them away.  Except once.  I mean it’s not like you’re that surprised.  You’re reading my blog.  So yes, they know how to turn on YouTube and Netflix.  It’s not a “babysitter”, but it’s part of the million things they do in their day.  I watched TV growing up.  It has made my knowledge of pop culture fierce.  So yes, they get to watch a screen when they are not playing or doing someting else and I mostly don’t regulate it.

But here’s the thing.  I pay attention.  I know when they are watcing ridiculous ish.  Like Larva, which might possibly be the worst Japanese import ever.  The second I saw Atticus watching some garbage on YouTube, I uninstalled it and told him to watch YouTube Kids.  He was mad and we talked about how I’m not gonna allow him to watch just anything.

I mean go ahead and watch people from India sing Daddy Finger with horrible computer animation that I could probably do as much as you want.  It may be annoying, but it is age appropriate.  While it is annoying, it’s entertaining for them and not something I wouldn’t want them to see.  Just weird, but okay.

What I have learned in this parenting experiment is that with technology moving as fast as it does, there are pros and cons.  Pro:  They never stay on anything too long.  Con:  They live in the on demand world.  They will never know what it’s like to have to wait until you’re favorite show comes on or hope that they play your favorite song on the radio or video on TV. They won’t request a song from DJ, they’ll just send a tweet.