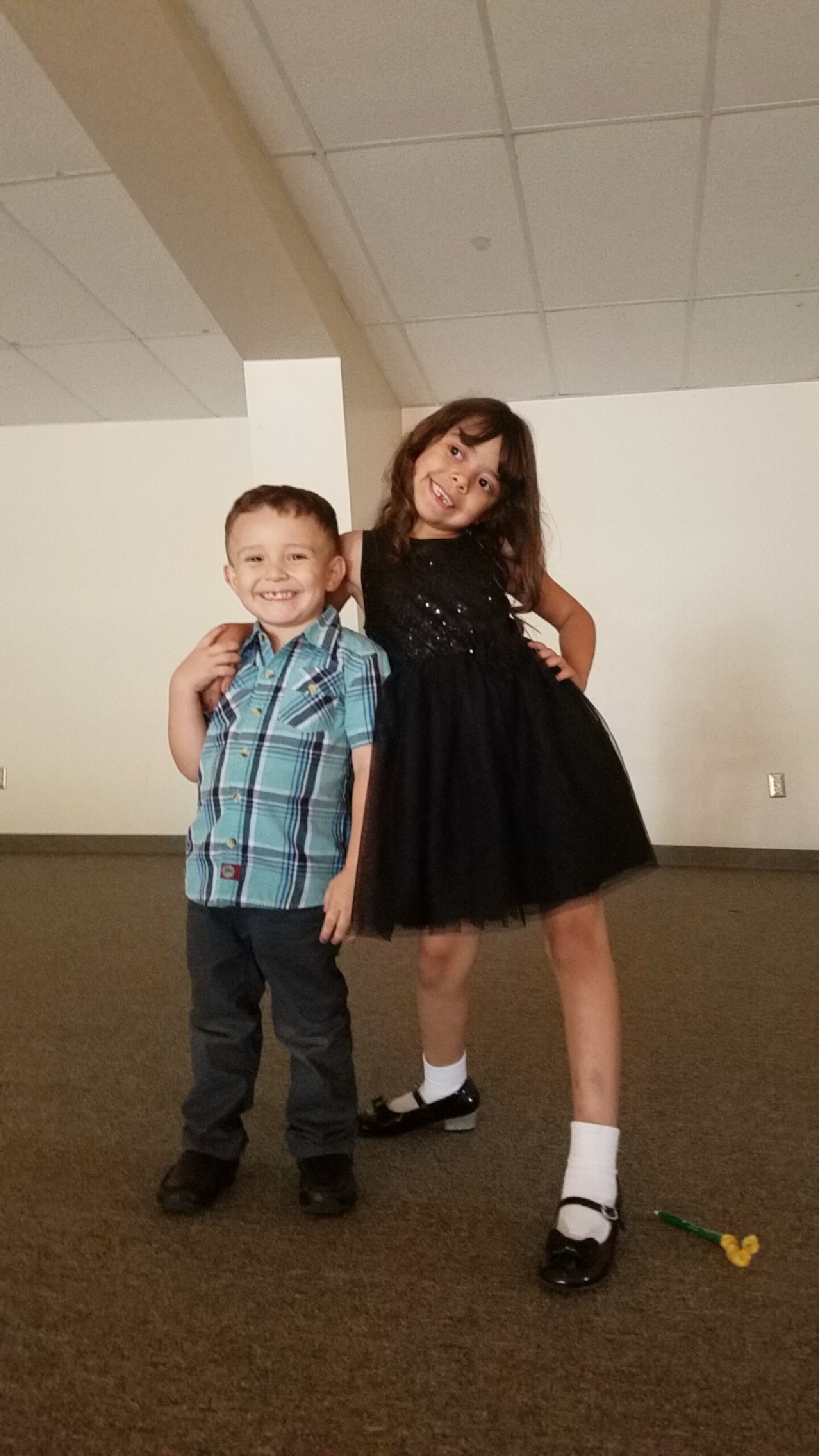 Wanna know the funny things my kids have been saying?

​Atticus: Wanna know why I don’t want to be a grown up?
Me: Why?
Atticus: Cause I’ll have to do hard stuff and that makes me get sweaty.

Cyan: Do you wanna know what I learned in school?
Me: Yes.
Cyan: When you fart, instead of saying excuse me, you say my bad. That’s the fancy way of saying excuse me.  Say my bad.
Me:  Who told you that?
Cyan:  The teacher’s neighbor.  She’s very fancy.

Cyan: Daddy, will you play the song I like? *starts singing*
Atticus: Will you play Uptown Funk You Up? It makes me happy. I get a happy feeling in my tummy like rainbows. *rubs tummy*

Atticus: I don’t want to do chores. Chores are boring.

Cyan:  Grandpa, did you use to be white like Grandma when you were little, before you had a job?
Grandpa:  *Laughs*  No, I was never white.
Cyan:  You were always black?
Grandpa:  I’m not black.
Cyan:  Have you seen yourself? Look at your arm, you’re black.

Cyan:  Teacher said futbol is how you say soccer in New Mexico.
Grandma:  I think that’s how you say it in Mexico and other parts of the world.
Cyan:  You’re not from Albuquerque.
Grandma:  I’ve lived here for two years.
Cyan:  But you didn’t go to school here so you don’t know.

Papa: Cyan, your breakfast is ready.
Cyan: (No response).
Papa: Cyan, time to eat. Are you coming?
Cyan: I’m coming. (She presents herself in the breakfast area.) I was busy playing with my dolls. I don’t think you know how hard it is to be a kid.
Papa: (LOL on the inside)